Norman's music is available on a number of different streaming services including Apple Music, Spotify, YouTube. You can also see what he's up to by going to his Facebook and Instagram page! 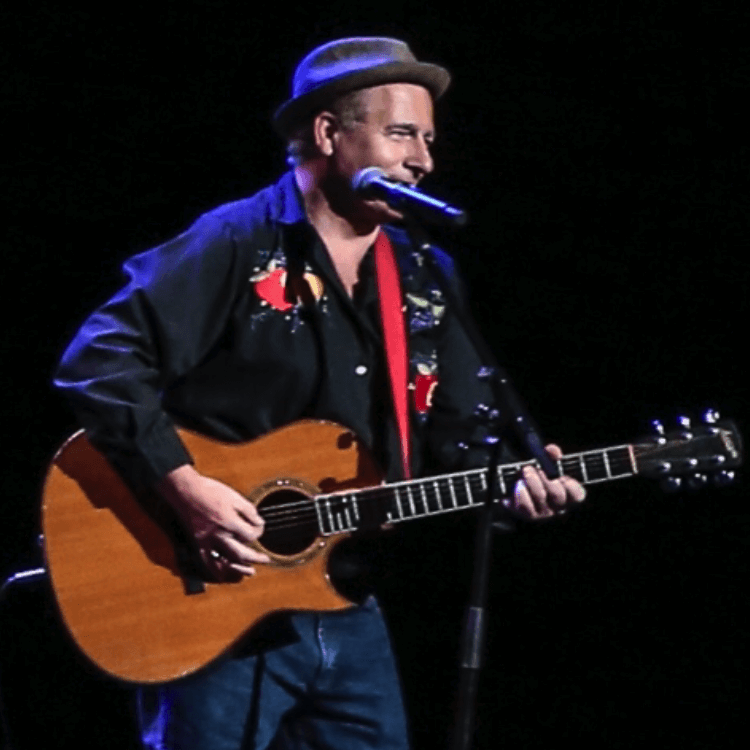 “I learned to play the audience at an early age. As soon as I could play a few chords on guitar my mother would ask me to play whenever company came over. It was a challenge I was up for”

Norman’s passion for songwriting, story telling and comedy has taken him to amazing concerts and communities throughout the world. His ability to find ageless melodies and interesting subject matter brings laughter and singing to audiences big and small. He has gathered music awards along the way including a Juno and several WCMA awards. Norman has written and recorded for Disney records, CBC, Shari Lewis, Max and Ruby and others

Music has the power to take us to another place…another time ….move your heart and change your mind.

"My parent's record collection was a big influence on me which included Nat King Cole, Harry Belefonte, Stachmo, Al Jolson, Frank Sinatra, Lena Horne, Sammy Davis Jr and Elvis. I was probably the only five year old that could sing 'Swanee' and 'California Here I Come' note for note in kindergarten."

Both young and old alike had a great time. Several of us laughed so hard we cried. Having no intermission worked well for this performance .

A Very Entertaining fun afternoon. Good Audience participation. It was great to have a laugh & clean entertainment